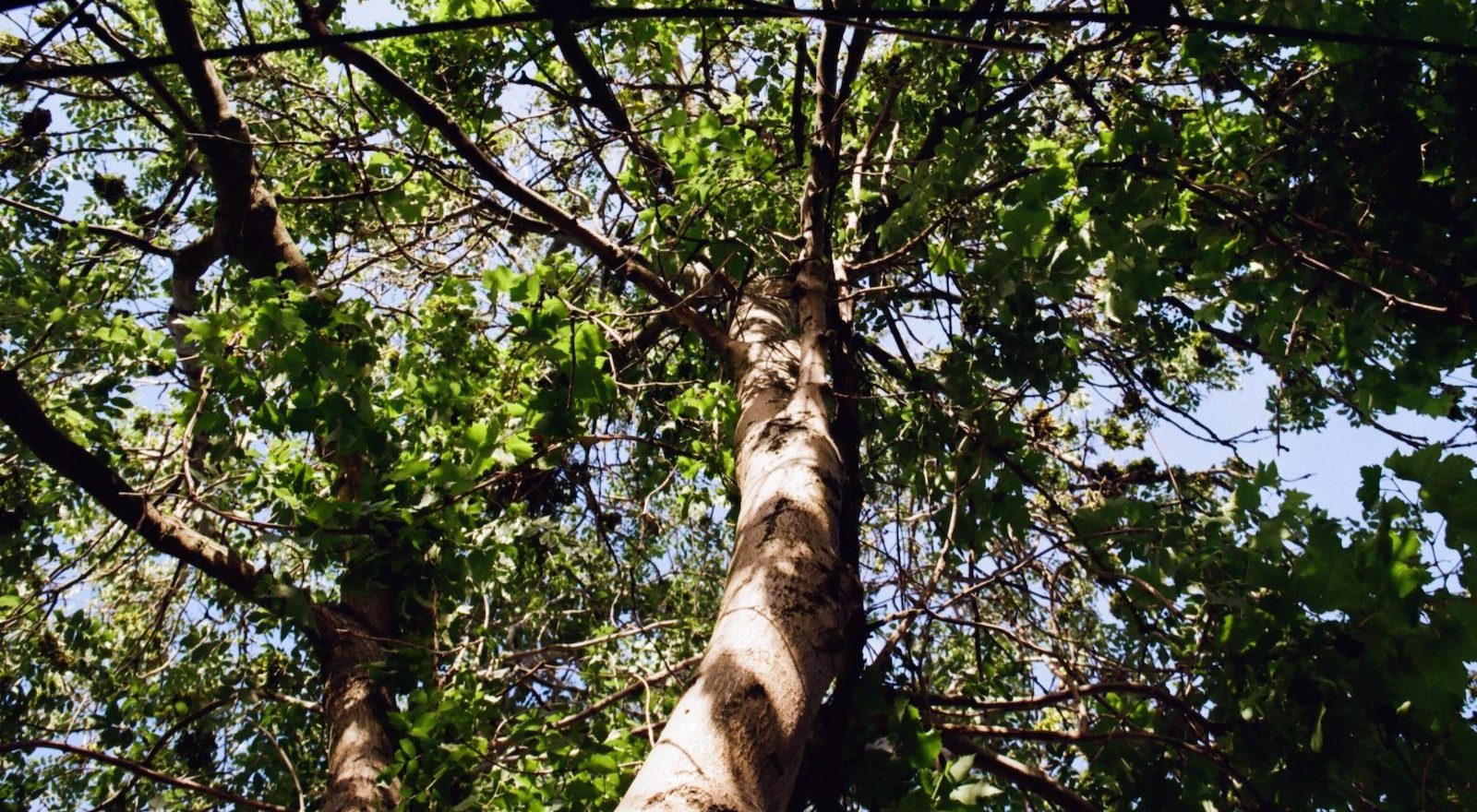 This week, the Birmingham music scene has come together to speak out about allegations of sexual assault regarding Carlo Solazzo, the director of prominent live music promotion company, Birmingham Promoters.

“We are refusing to work with Birmingham Promoters because of sexual assault allegations against Carlo Solazzo. We stand with victims.”

Since being released, the statement has gained fifty more signatures, bringing the total to just over 100.

Public controversy regarding Birmingham Promoters first started over Twitter in early April 2021 when @Lemon_Keneth posted, “As horrible as this SSD debacle may seem. It’s going to look like a drop in the ocean compared to what needs to be uncovered about a certain big promoter on the B*r*i*g*a* music scene. Be prepared to puke up your tea.”

Prompted by allegations of misogyny regarding music promotion company SSD Newcastle, a host of bands and other prevalent members of the Birmingham scene came out to say they would no longer be working with Birmingham Promoters. Most withheld their specific reasons, but multiple statements referenced allegations.

Since the collective statement was released on Monday, more industry people have shared it on social media in agreement and many who spoke out about Birmingham Promoters in April 2021 are now specifying their reasons for boycotting the organisation.

For a number of years rumours regarding Carlo Solazzo sexually assaulting women have circulated the Birmingham music scene. These allegations range from rape and serious sexual assault to public exposure, attempted assault, as well as groping girls and women. However, according to various sources, Birmingham Promoters influence, along with threats to sue those who attempted to bring allegations to light, maintained people’s silence.

But now the scene is refusing to stay quiet.

Thomas Edward from the Black Country rock band God Damn said: “It just reached a point where the stories were starting to triangulate with various sources, matching up and checking out without any doubt. Hearing from victim’s mouths is very visceral and you can’t ignore that sh*t. We believe victims.

Once is too far as it is, but the multiple, repeated, systematic abuse of power over a long period of time is pure gut-wrenching sadness. Our scene is beautiful in so many ways but this immoral, abhorrent, disturbing and disgusting cancer needs cutting out. I’ve got to the point now where if Carlo Solazzo wants to continue to use taxpayers’ money to fund his legal fees to threaten victims and people who will speak out, I’ll happily ignore those letters all day long.”

In the past, there have been attempts to ‘call out’ Carlo, but none have had a significant impact.

Hannah Al-Shemmeri, who plays Synth for God Damn, once graffitied the toilets in Dead Wax, a venue who’s performance calendar used to be managed by Birmingham Promoters.

Hannah explained, “We were all really excited about a new venue at the time opening in Digbeth called Dead Wax. A load of our friends’ bands were playing one of the opening nights, and right before the show we found out that Carlo Solazzo was the in-house promotor there. I was really angry and disappointed to find this out as I was aware that there was a police investigation against Carlo for sexual assault.

We graffitied the toilets as a protest in the hope that we could drive him out of there. Despite the venue becoming aware of this, they continued to employ Carlo. We kept hearing that Carlo “has a monopoly on the scene here” and that no one has the experience to take over his role. It’s a shame that this happened because it’s a great venue but I felt like it was an unsafe space for women and girls which meant ruling it out at as a place I could perform”.

Mimi Bowron, who is the drummer for garage band, Cherry Pickles also decided to make a stand after hearing about allegations of sexual assault against Carlo and his involvement with Dead Wax. She said, “We (Cherry Pickles) were booked to play for the opening of Dead Wax. Someone got in touch with me the night before we were meant to play and filled me in about the sexual assault allegations against Carlo. I knew he was associated with the venue which was enough for me to step back and think, what can I do now?

Our hands were tied because we were set to play, I just felt I had to use my words because my actions were kind of taken away, so I made a t-shirt and wore it to Dead Wax.”

Maddie Cottam-Allan, a local artist and photographer, was also part of the protest involving the Dead Wax toilets. Maddie said: “I’d found out about times when Carlo had sexually assaulted women and it turned out someone I knew was allowing him to promote at Dead Wax. We graffitied the toilets for over a week but no one did anything, so I wrote this comic calling out Carlo and the man who worked with him knowing about the accusations.”

Dead Wax has not been available for comment, despite multiple attempts to reach out.

“After we launched the NOT NORMAL NOT OK campaign, we received a number of allegations against Carlo Solazzo, including serious sexual assault. We worked with the victims to get them the appropriate support and sought advice from our colleagues at West Midlands Police and RSVP. One of the women came forward to give a statement to the police and we began supporting this legal route.

NOT NORMAL NOT OK wasn’t present at the police interview but we were told it was such a bad experience for the victim that she withdrew, leaving the legal option unended. NOT NORMAL NOT OK has not worked with the woman since and we hope she is safe and OK. Furthermore, we feel there are issues around the judicial process for victims of sexual violence that need to be addressed and as a campaign we are looking at that. But we would encourage anyone who has suffered sexual violence to seek the right help and support. If anyone wants to reach out then we are here to listen and help.”

Despite multiple accusations against the promoter, an attempt to take legal action and isolated artists speaking out, there has been no collective action to call out Carlo Solazzo – until now.

This step is especially pertinent considering the lack of work performing artists have had since the beginning of the pandemic and the outcry for gender equality in many industries.

The court of public appeal, in spite of its controversy, has resulted in more victims coming forward and speaking out about Carlo, adding to a growing body of evidence in support of the allegations.

There is yet to be any comment made, either by Carlo Solazzo or from Birmingham Promoters.