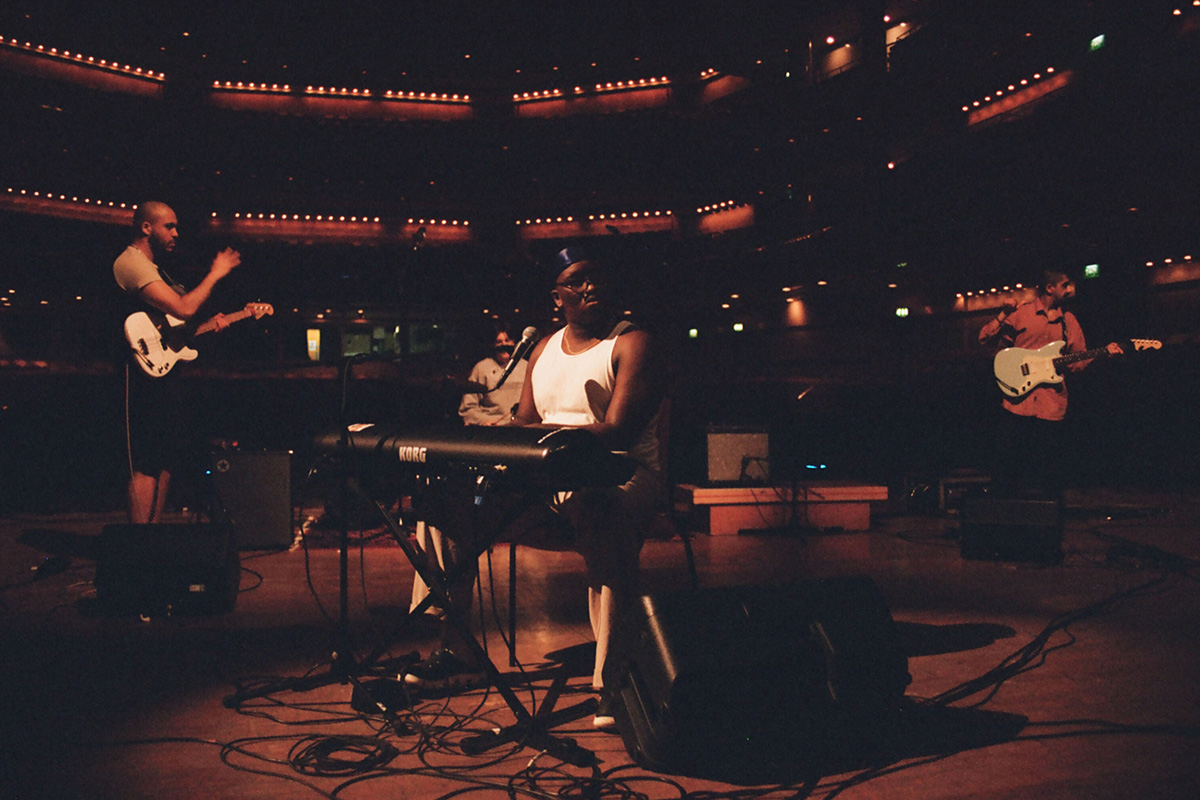 In Session: SIPHO. at Symphony Hall

At just 21 years old, it seems that SIPHO. may have been here before. His heart and music are strikingly more mature than many his age.

After some elemental Soundcloud uploads, SIPHO. set out on the path of finding the truest version of himself, carefully taking time to consider and master his musical craft.

The process paid off and during the pandemic SIPHO. signed to label, Dirty Hit and the artistry hasn’t stopped. 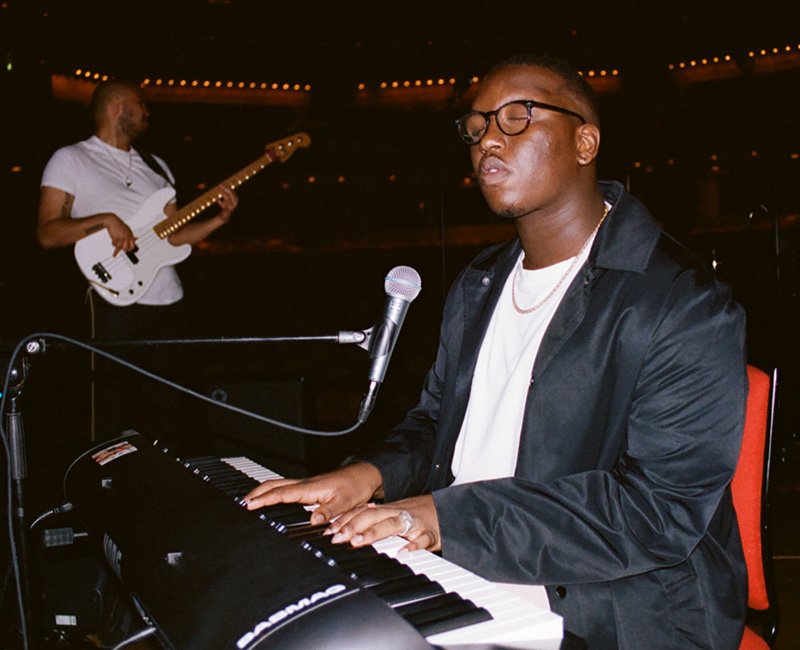 His first public blessing came with the twin release of MOONLIGHT PT.1 and PT.2  – the dissimilarity between the tracks is fascinating – they speak to the light and dark side of the moon, displaying the beauty and loneliness in both.

Birmingham and the music industry continued to pay attention as Bodies burst onto the internet and to 100k YouTube views.

Residing under the same roof, BABMAG have been watching tentatively as the fire inside SIPHO. ignited. His debut EP, AND GOD SAID… has dropped and he is ready to magnificently light-up among those who move us with their music. 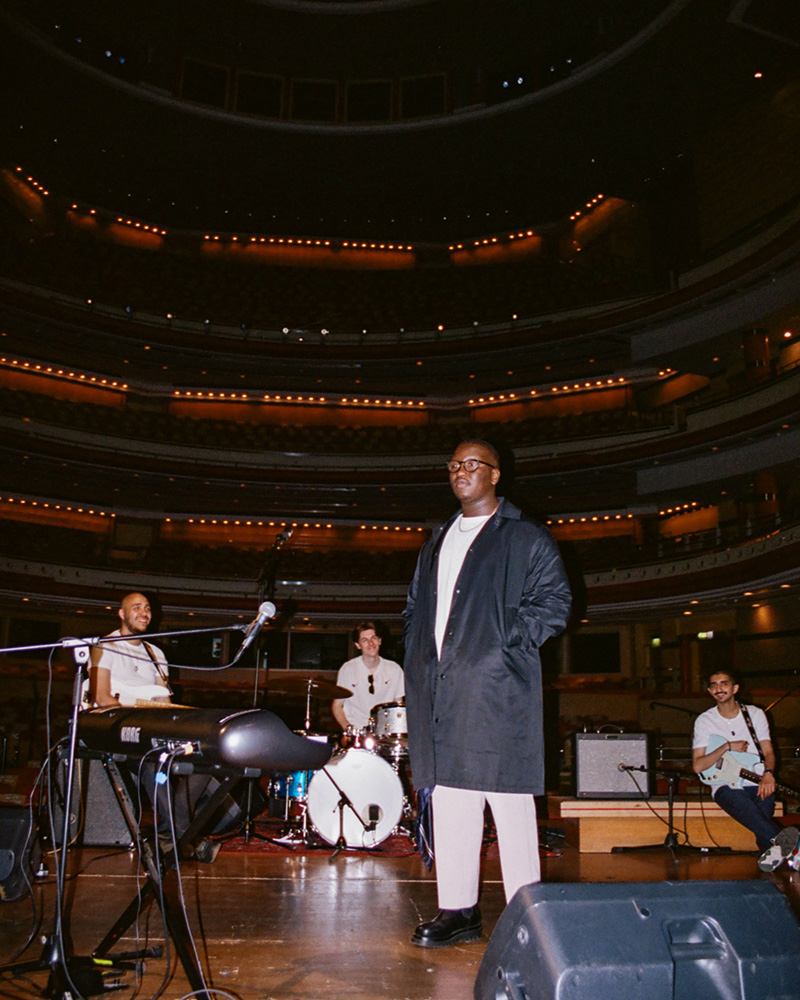 So by the time SIPHO.’s yet-to-be-titled, debut project played out in his studio, late one night in February, the first BABMAG IN SESSION was already in motion.

With thanks to B:Music, BABMAG are immensely proud to present the first, of three songs recorded with SIPHO. and his band at Birmingham’s illustrious Symphony Hall.

Performing ALMOST LOST live, SIPHO. emotes an unrivalled, raw emotion with the Symphony Hall providing a grandiose backdrop and acoustics for SIPHO.’s carefully constructed, soulful keys and transcendental notes – we adore his use of buttery runs and ability to ascend and plummet octaves.

If, like us, you’re craving more after this offering, keep following for more music and visuals from this BABMAG In Session.

With special thanks to the staff of Birmingham Symphony Hall for their assistance.