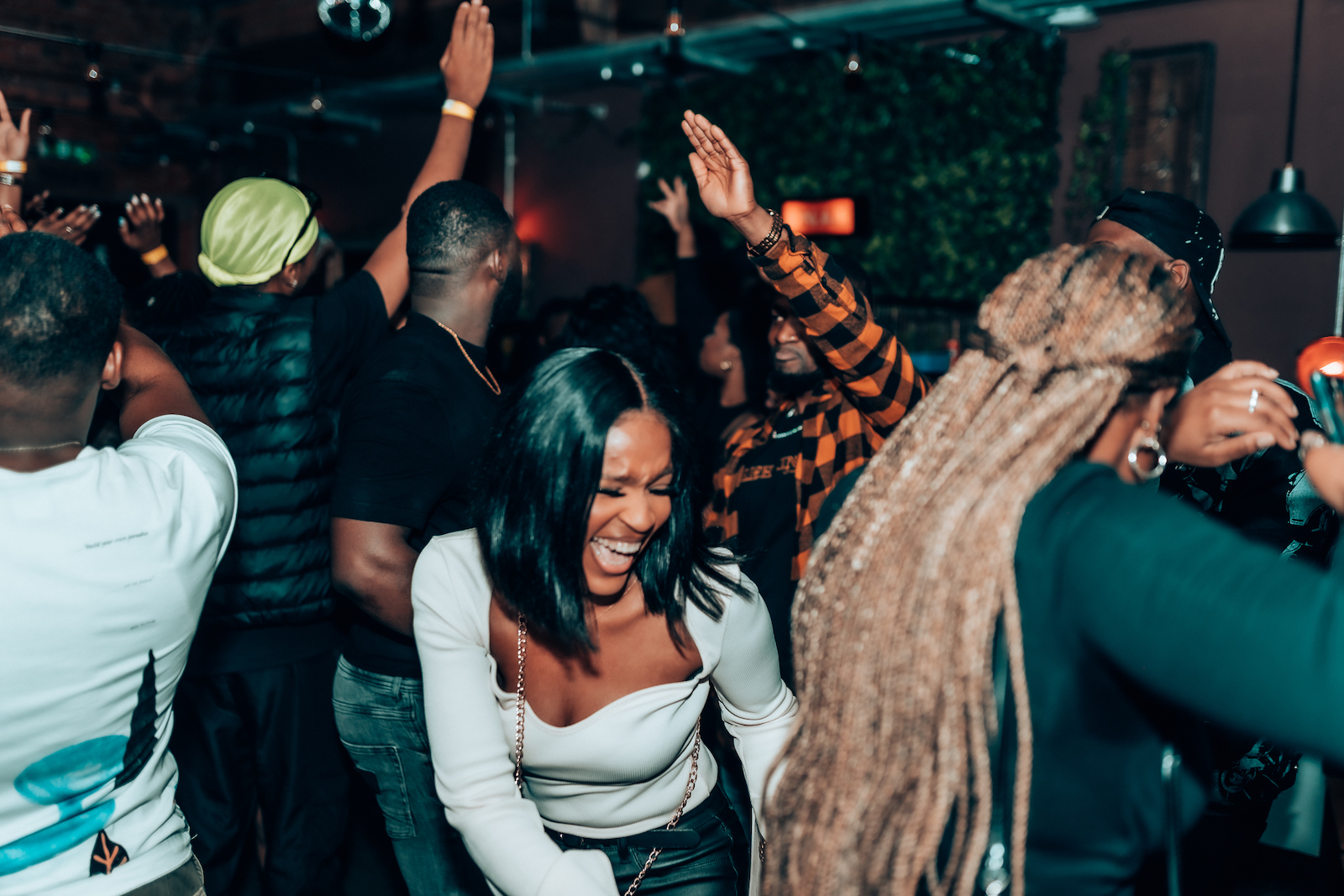 In quick succession, we have our next mix at lucky number 013 from DJ Danni.

Like many women entering the industry, Danni bought her first controller in 2016 but, “I didn’t start taking it [DJing] seriously until 2020.” She tried out producing first, but gravitated towards DJing as it came more naturally to her and hasn’t looked back since!

DJ Danni is one of two resident DJs from the collective, Boxout, who will be headlining their IWD Takeover on the 19th March (this Saturday)!

“I see a big scene for female DJs, there’s a lot more women coming out of the wood works and it’s great to see. The only way is up for us and I truly believe that.”

Also on the line up are DJs, SOULQU3ST and DJ Minnett, who participated in Selextorhood x MAIA‘s Music from the Margins, a Birmingham City Council funded project.

The project looked to directly remove barriers that women and gender minorities face and specifically targeted Black women and non binary people, to ensure the industry is growing equitably. Participants were gifted their own Native Instrument controllers and took part in eight sessions which looked at the technical skills you need to DJ and built personal confidence.

To complete the evening, the line up includes Instagram competition winners, A Vibe Called B, DJ Fleur and DJ EZA with Holly 1–10 representing the Selextorhood community.

The International Women’s Day special is set to kick off at the Rainbow Pub on Saturday 19th from 10pm – 2am (last entry 11:30pm) and hopes to raise the profile of this demographic of DJs in the city.

Get down early to witness all the talented DJs bring that powerful, feminine energy. Plus Teefordaplug will be on the mic to ensure the decibels are raised.

Join the party! Find final tickets at £10 here and get warmed up with DJ Danni’s BABMAG MIX below.

If you identify as a woman or gender minority* and are interested in learning how to DJ or produce music, Selextorhood run monthly DJ workshops and have launched their second Logic X production course, which commences on April 20th 2022.