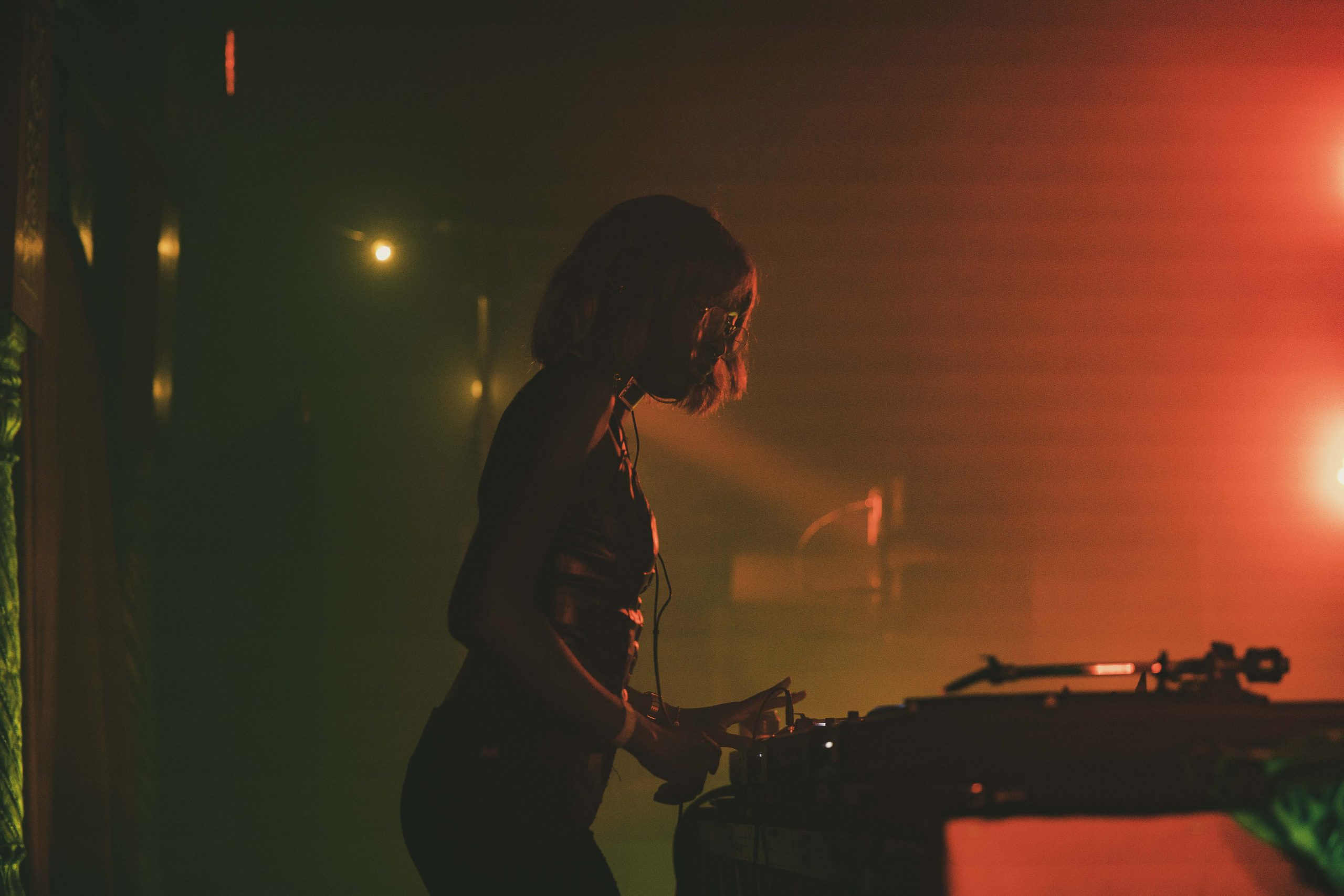 Making a name for herself on the Birmingham circuit and further afield, Ibby Omibiyi, aka reli.ah is the bubbly DJ who’s about to get booked up.

Forever evolving, experimenting and growing in confidence her mixes and live sets reflect her character and dedication to the art form.

Starting her DJ journey in 2019, attending Selextorhood workshops solo, a testament to her love of music and ability to create family wherever she goes, she’s continued to refine her sound since.

No one likes to be put in a box and reli.ah certainly won’t let this happen, she’s free and moving too quickly for the sides to be folded and be packaged neatly into any shape.

As one of the tracks in her mix preaches; “We’re all sluts… I own my body, my body is not a political playground, it is not a place for legislation, it’s mine and it’s my future.”

Playing an afro grime set at Global Rotations, Selextorhood’s monthly night at the Night Owl she’s an electronic DJ who dares to take risks with her blends and it always pay off.

The mix she’s put together for BABMAG is classy, experimental and smooth af. She delves into her first love, techno and house, after soulful lyrical tracks ease you into what’s to come.

Half way through we hear Ibby’s fearlessness to take the bass to the underworld. She then reminds us of her joyful nature and sees the mix out with house, garage, regional grime and remixes of 90’s cheese, made tasteful.

Listen below to an hour-twelve of twist and turns in a pumping playground for BABMAG MIX 012.

Taking her DJ skills and natural teaching ability to the South at the beginning of April, you can then catch Ibby on home soil at the end of the month.