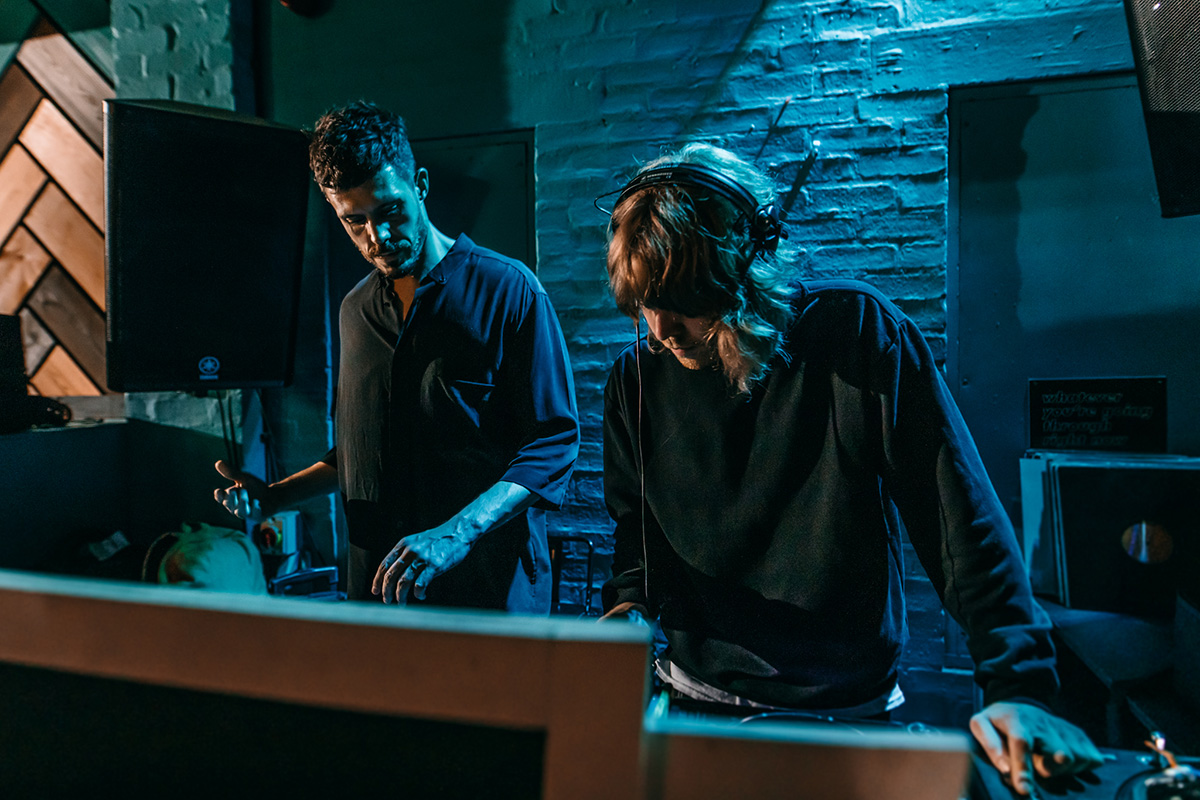 With an incredibly refined and sophisticated record collection, Matt Jones’ presence in Birmingham’s club scene is one of praise, both on and off the dancefloor.

As well as frequenting Brum’s underground offerings, you could also expect to find Matt having it off in grungey rock and roll basements around the city. This, along with his pure passion for tunes has molded his eclectic taste along with his understanding of music as a whole.

His knowledge of dancefloor vibes has earned his place as a regular associate of parties such as PENDA and Evolve.

For the past couple of years, Matt has also been crafting a project of his own, INNERVIEW. A series of live streams that showcases some of the best underground artists from Birmingham and beyond.

Get yourself locked into this intelligently selected and mixed offering for BABMAG MIX 009.