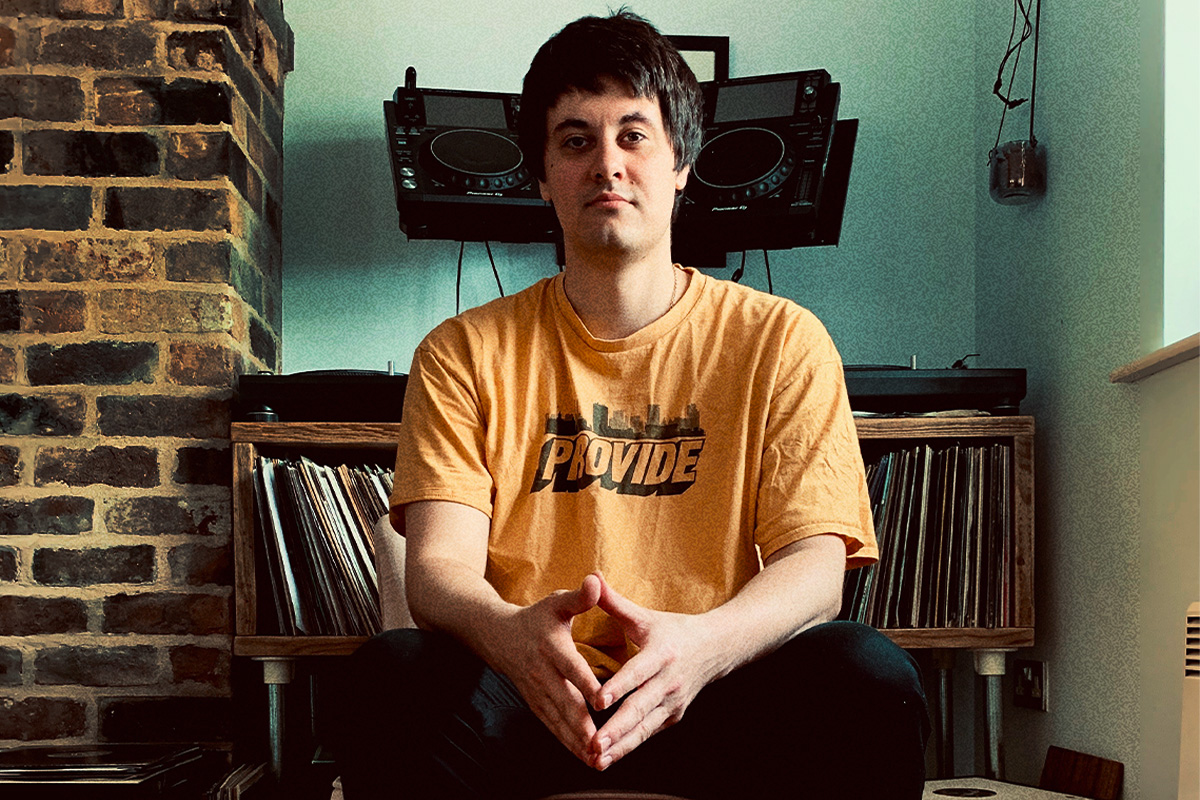 Next in our mix series of homegrown talent, it’s Rob Ashby. After a day job imposed DJ hiatus, he dusts off his favourite techno records and gifts us this weighty 90 minute mix.

A dedicated music supporter and collector, Rob can normally be found sporadically lending a hand, his kit or promoting the scene at local record shops.

As a side project, he helps to run underground dance party, Moodfix and has been a resident at London club night, Jaded at Corsica Studios – now knowing the Virgin Trains rave commute very well. Rob shares with us that, “The mix is about me finally being able to dedicate more time to music than I previously would. It’s reminiscent of many late nights and early mornings pre covid.”

If you’re missing the release of a night out, or the lingering sunrise of an afters – this mix will take you there.