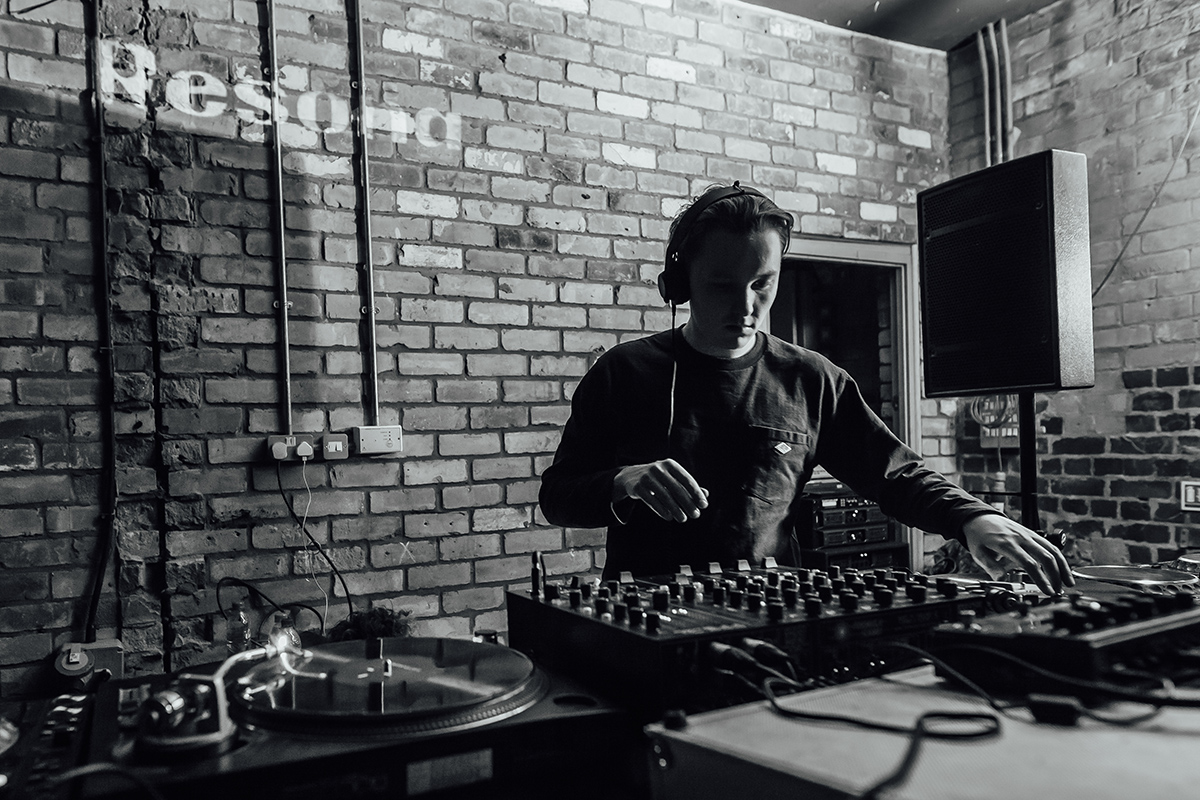 No stranger to BABMAG and certainly no stranger to the city’s electronic music scene, our next BAB mix is delivered by party maker, Jack D.

With pure love for digging and playing tunes, as well as being responsible for some of the city’s most successful parties in recent years, Jack D’s position in Birmingham’s nightlife is undoubtedly one of high esteem.

He runs Brum’s biggest underground student nights; TEKTU and OFF-THE-CUFF and is responsible for the revival of Resonate, a party which has seen him bring Craig Richards, Nicolas Lutz and DJ Stingray to the city. As well as recently starting no-ego night Groove Planet.

A string of successful party brands and a meticulous ear for a wonky baselines and broken bangers has seen him play at international festivals and placed him in a position to curate a stage at one of Birmingham’s favourite out of town festivals; Gottwood.

You’ll find Jack playing some serious sets at his own parties, as well as some of the city’s other electronic offerings, such as Space Lab and PENDA.

Tune in and get lost in this down tempo groover.