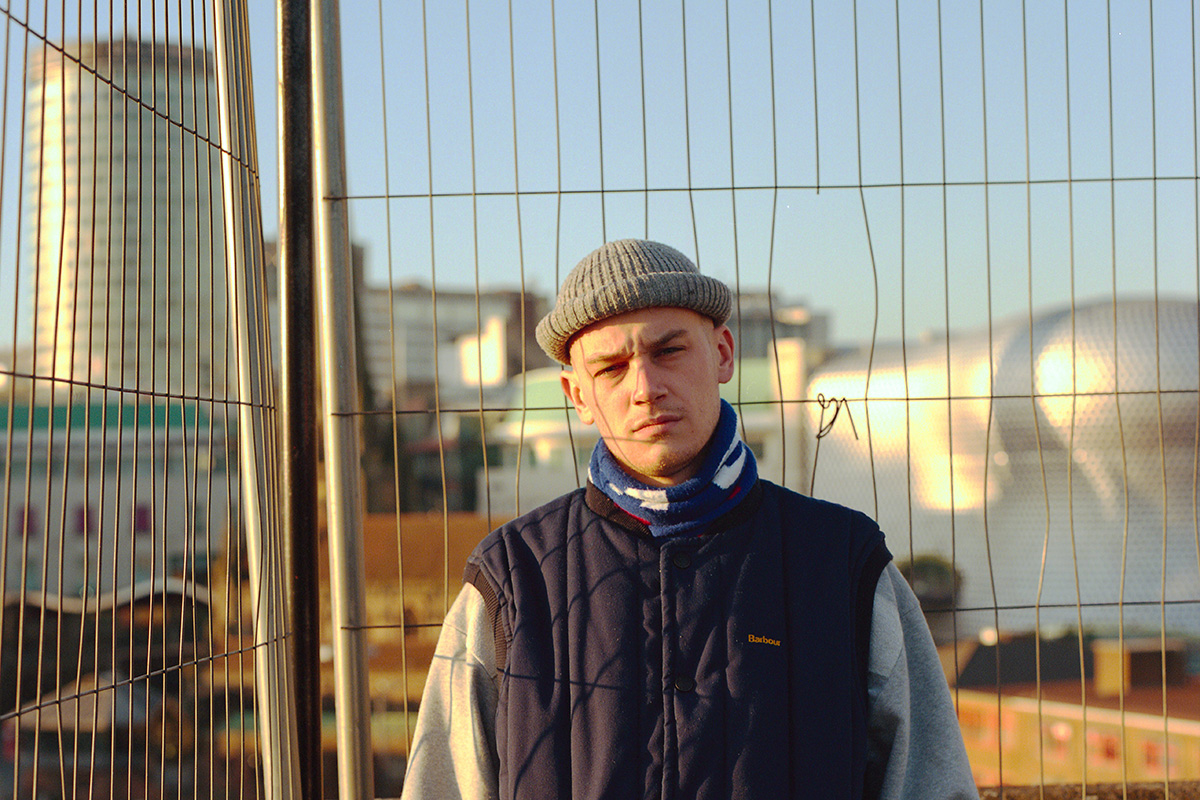 The majority of the world is in some form of lockdown and with it our pace of life has (for the most part) come to a grinding halt. But with all this ‘spare time’, comes an excess of new music. BAB has been reaching out to some of Brum’s finest selectors, who are usually busy behind the decks to provide you all with some isolation mixes.

Our latest instalment is brought to you by long time Digbeth mover, MC and all-round G, Bill Cuttin. Having put the work in for many years on the scene, Cuttin can be found playing regularly at some of BAB’s favourite shindigs and on respected airwaves such as Rinse.

Bill is also part of recent project, Mainline 147 — which has been impressing us since its inception — a collection of selectors and music makers who base themselves under the same roof as the BAB team at Melting Pot, Digbeth. Their unassuming studio, nestled between fashion designers, visual artists, and set builders brings a variety of sounds to the city; from hard bars to wonky baselines, the collective’s audio output is already turning into a vast collection of eclectic mixes and in-house produced bangers.

Switch off the news and go get wild in the garden to some chunky riddims from the butcher himself, Bill Cuttin.

STAY AT HOME
●
SPEAK OUT AGAINST XENOPHOBIA
●
LISTEN TO BABMAG MIX 005
●
SUBMISSIONS@BABMAG.CO.UK
●
BUSINESS AS UNUSUAL
●