The sun has put its hat on and it’s finally starting to feel like spring. With new found warmth and light, events around the city are brushing off those chalky cobwebs and getting into sunshine gear.

Sunday saw The Rainbow Venues reveal their rooftop terrace for the first time this year, cafés around the city are defiantly plonking their tables and chairs outside and we’re definitely in the mood for a party. So with one more weekend until Brum goes bonkers for Jesus, here are the events that Before the Sol  have selected this week: 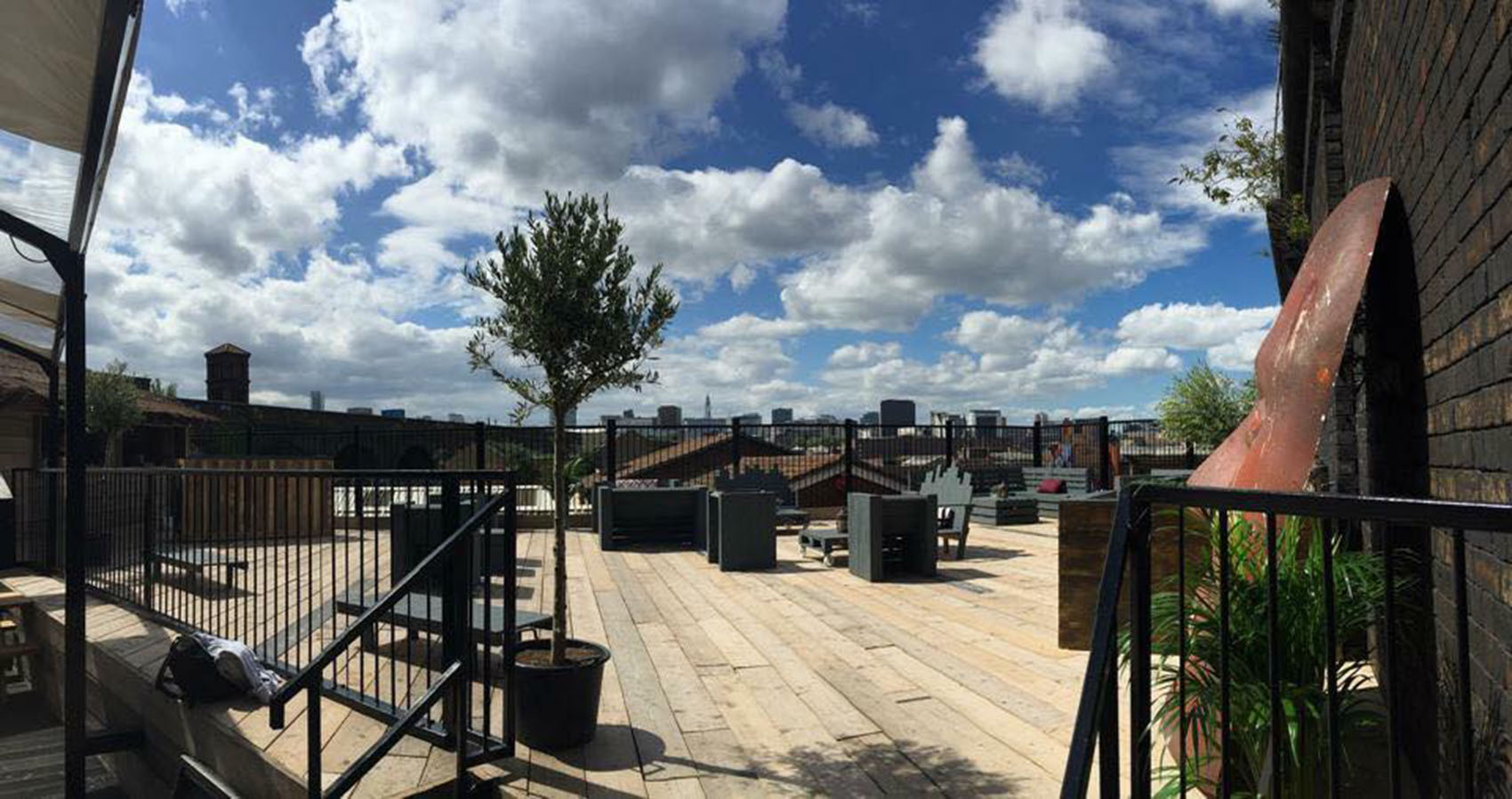 Natty, what a perfect person to confirm those spring feelings are real. His gentle dub beats ease you into a good mood and plant a massive smile on your face. With new album, Release the Fear set to be released this year prepare for a lot of new material. But seven years in the making it should be good! Expect positive, cosmic vibes.

If you’re down for a bop and a boogie on Friday, this is where to head. Purple Disco Machine, German DJ/producer is bringing all sorts of deep-funk to the ‘oriental disco-temple’ that will be Pagoda. Lab11 is possibly as far away from an ‘oriental disco-temple’ as you can imagine, so anticipate aesthetics that will leave you wondering if you’re still in Birmingham. Take a jacket too, the Lab is prone to being a little chilly. 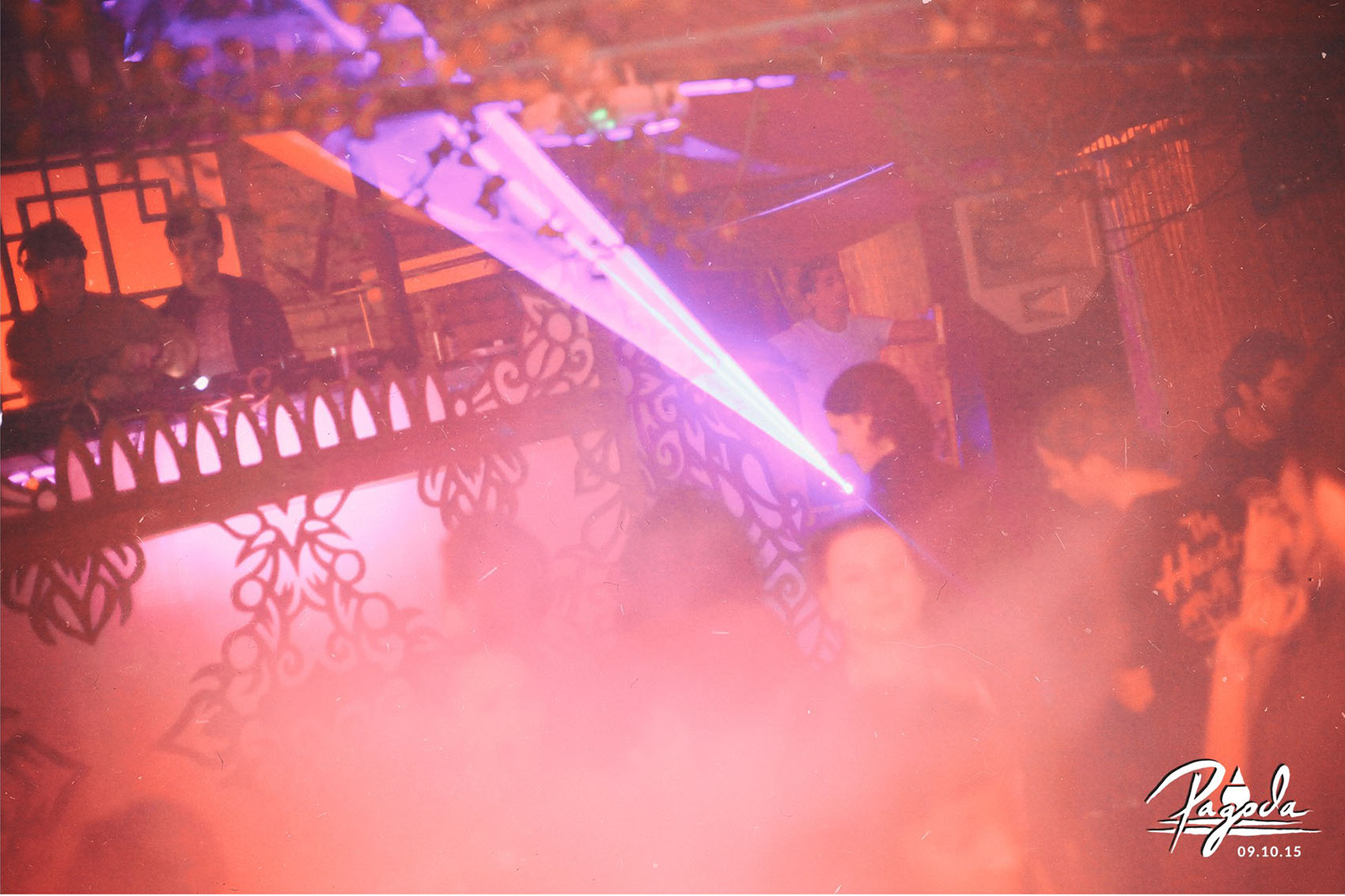 Lobster Shack, a night of reggae, ska and Birmingham bands returns to the Hare & Hounds. Hosted by LOBSTER, with music from Friendly Fires Band (Boomtown and Shambala regulars) and a whole load more artists. All proceeds go to Diabetes UK. Check out the Facebook page loads more info on there!

Bab selects are brought to you by Before the Sol.  Join them for their night-time, radio endeavours. Playing hip-hop beats, electronic, soul, funk and everything in-between. On Brum Radio and Mixcloud Before the Sol.