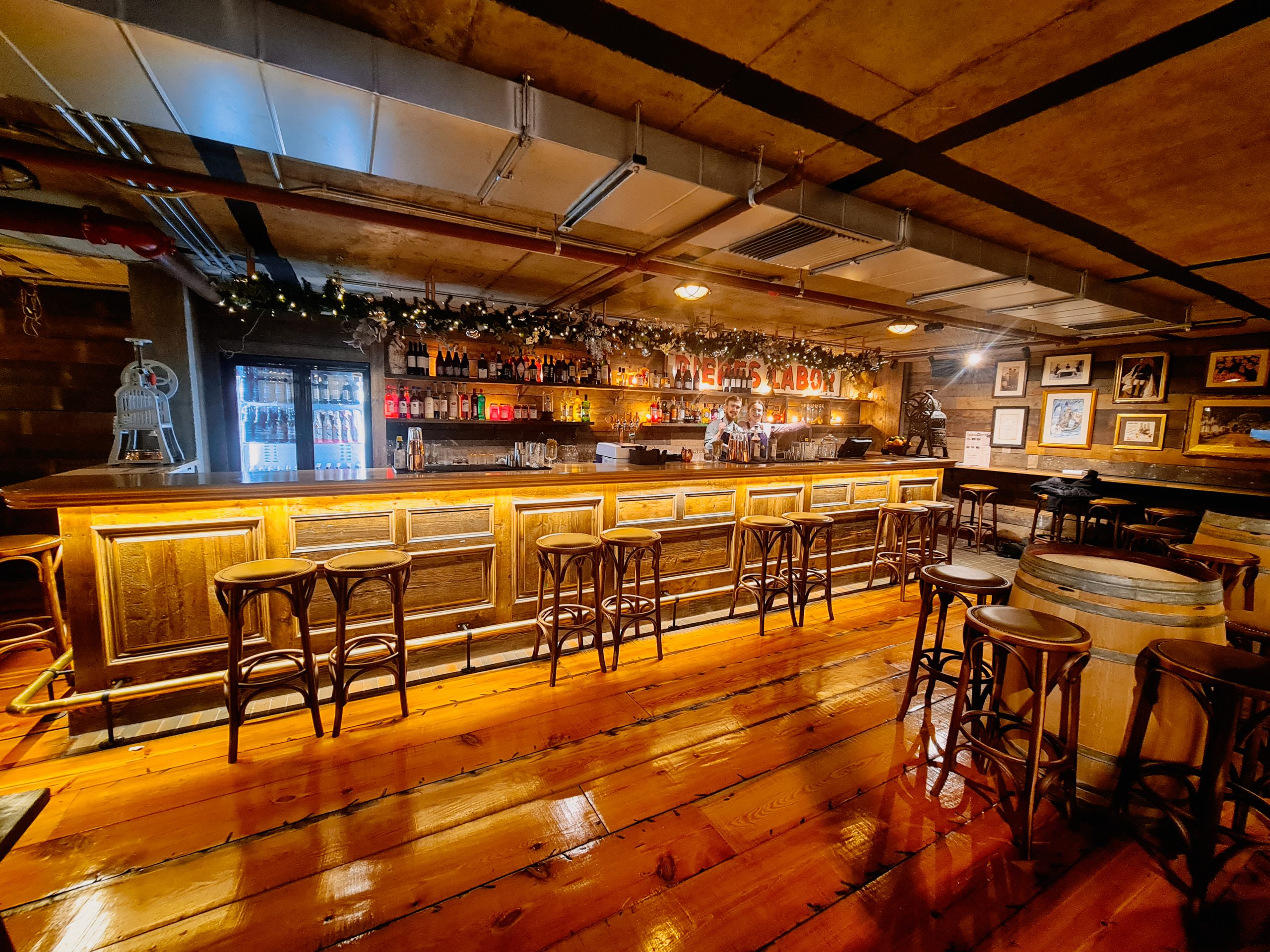 Situated in the Paradise Forum (next to Dishoom who also opened their doors last year), Albert is the newest addition to Birmingham’s colourful culinary and nightlife scene.

The fine establishment is named after the Anglo-Bavarian Prince, Albert, Queen Victoria’s ‘main squeeze’ whom she dedicated many buildings to after his untimely death. The venue itself is able to accommodate 550 guests who are to be taken care of by a team of 120 Schlosseteers.

In addition to the relatively large restaurant, Albert’s Schloss also offers a total of three bars, with the longest being over 100 feet long. Guests can expect to be spoilt for choice with a variety of Munich lagers, unpasteurised Pilsner Urquell and a well-curated cocktail list which takes its inspiration from the Alps.

For our foodies, this is the perfect opportunity to try their Alpine-inspired favourites such as Fondue, Schweinshaxe and Pan-Fried Schnitzel. Their bakery sounds especially tempting with offers of artisan bread, pretzels, pastries and puddings paired with fresh, daily roasted coffee.

“Albert’s Schloss (or palace) in Birmingham will celebrate the beloved Prince’s values every day and all night long. We’re creating a retreat from the modern world where we invite guests to discover new things, celebrate one another and enjoy the pleasures and wunder of our decadent Schloss.”

If the sound of food and drinks wasn’t enough to pique your interest, don’t worry – there’s more, bab!

With Bavarian partying in mind, the line-up of, Seven days of showtime, means live music and lots of it. The venue is home to over 100 freelance artists serving up outrageous and flamboyant performances every night of the week.

Join Albert’s A-List to be the first to know and for exklusive guestlist, secret supper clubs and fantastich parties:  https://www.albertsschloss.co.uk/Birmingham/