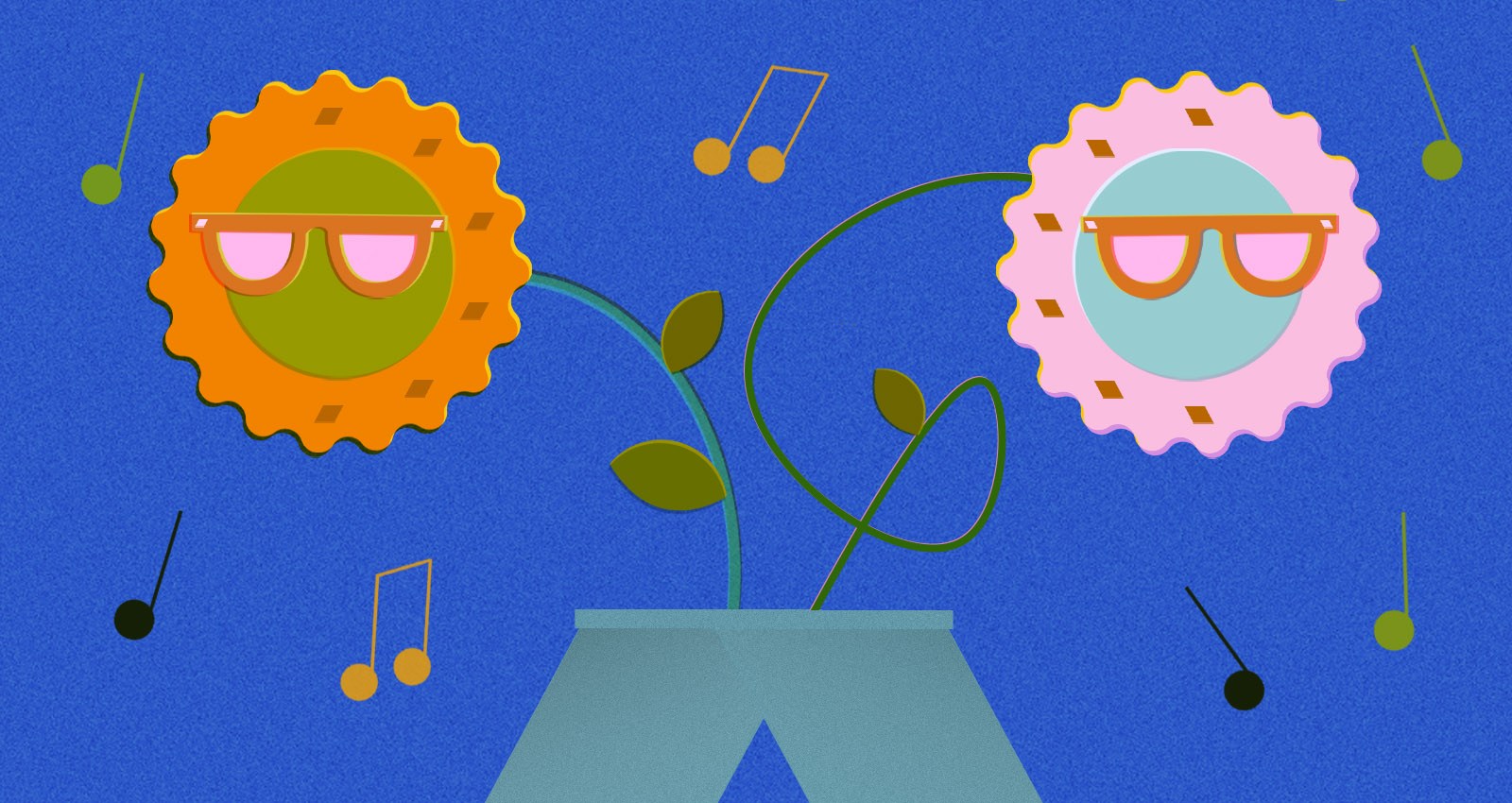 A Glimmer Of Good in Lockdown

We’re in lockdown… We’ve lost Glasto, Peaky Blinders have suspended filming and we’ve been denied HD streaming on Netflix in fear of isolation ‘breaking the internet’. Things are looking bleak, so we wanted to bring you a glimmer of something good.

Everyone is going through this together, but the next few months will be particularly difficult for those who are self-employed or work in the music industry. Enormous amounts of events have been cancelled or postponed in line with the government’s social-distancing rules to stop the spread of covid-19. These cancelations are leaving independent businesses, artists, musicians, promoters and venue staff unsure where their next pay slip will be coming from. 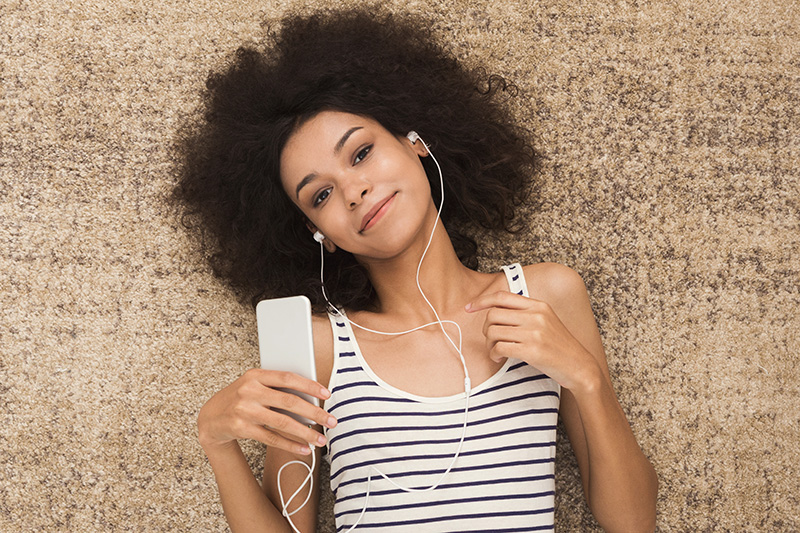 Last Friday, the online publishing platform Bandcamp wavered their revenue share from all sales made on the platform in a thoughtful step to support musicians across the globe who have lost vital income due to show cancellations. On this single day, the platform bought in $4.3 million for the artists who sell their music there.

After seeing this supportive action, BABMAG got thinking, as terrible as this time feels, there some must still be some good out there. Here are some going-ons to cheer you up at home.

After loosing nearly all its jaguar population in the early noughties, the forests between Brazil and Argentina have seen the jaguar population double to 105! Efforts by local researches have curbed the big cats decline by working alongside farmers and residents in the surrounding area, the once terror inducing animal is now beloved by all who reside near its habitat. 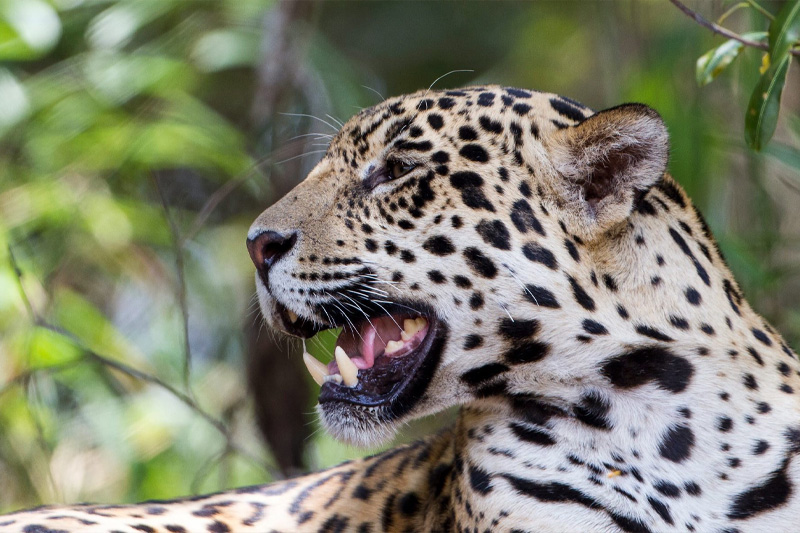 Canada is also moving to protect its animals. Fighting the Trump administration’s views on the subject, Canada has announced new measures to be put in place to protect New Right Whales affected by human activity off the North American coast. With just 400 of this species of whale in the waters, Canada is aiming to get these Whales off the endangered list.

Back in the UK, Severn Trent has pledged to cut their emissions to zero by making the change to 100% renewable energy to power its water pumps and an all-electric fleet of vehicles. Alongside this pledge, the water company also plans to spend £1.2 billion to help repair the environment and invest in schemes to improve biodiversity! With one of the biggest water companies in the UK promising to end its contribution to climate change by 2030, let’s hope other companies follow suit!

McDonalds is also taking a step to be more environmentally friendly. The company has vowed to remove the plastic happy meal toys, instead opting for a more planet-friendly book or paper toy. By removing these toys, 3000 tons of plastic will be saved, to compare that amount, last year when the plastic McFlurry lids were removed, the company saved around 385 tons of the material. 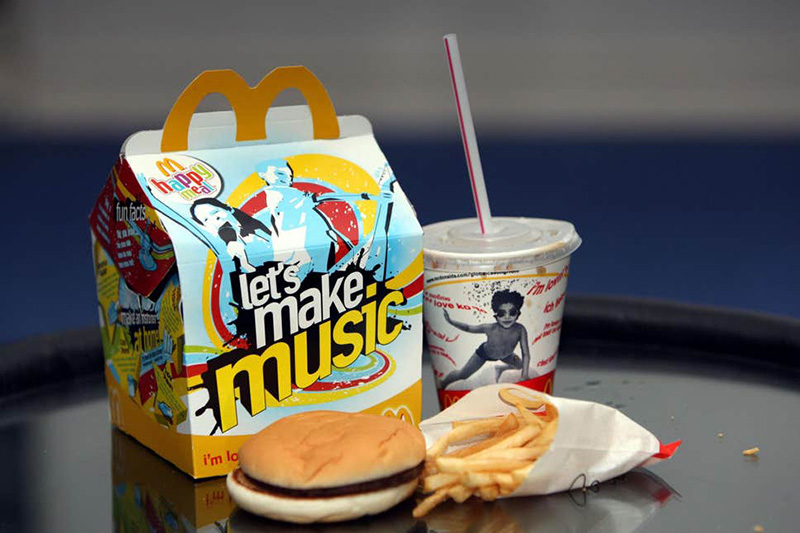 We know it’s easy to get caught up in the bad stuff, but we challenge you to look out for those pockets of good – there’s plenty of them out there! And to those creatives who are struggling through this time, just remember that people will need art and music more than ever. Don’t lose momentum.

A petition calling for economic assistance for the self-employed workers across the country. You can still sign the petition HERE!